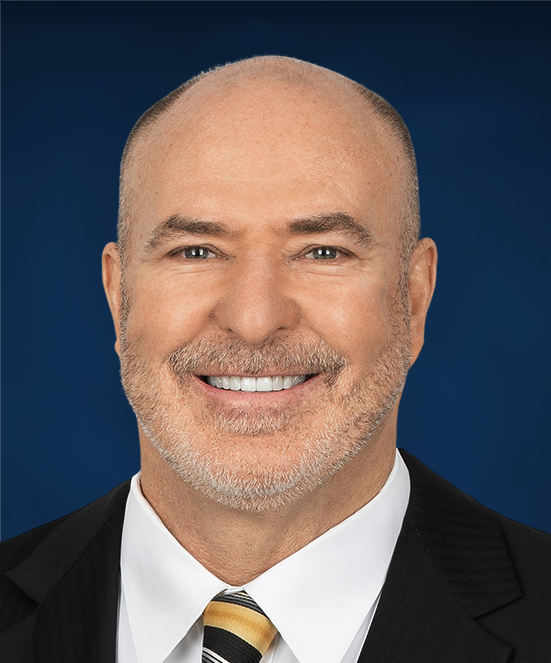 Casey Merrill is a Regional Managing Director of the West Coast for Apprise, consisting of CA, AZ, NV, WA and OR. In his role, Mr. Merrill is responsible for the growth and management of teams performing valuations and consulting services on a wide variety of property types in the West Coast region. Bringing more than 35 years of real estate appraisal experience to Walker & Dunlop, Mr. Merrill specializes in mortgage lending, life estates, land leases, minority and fractional interests, estate, and probate appraisal.

Prior to joining Walker & Dunlop, Mr. Merrill worked as an Executive Managing Director of the Southwest Region for Colliers International Valuation & Advisory Services where he was responsible for valuations and consulting services in CA, HI, AZ, NV and NM. Before Colliers, Mr. Merrill worked as a Managing Director at CBRE and Vice President of Appraisals at Wells Fargo. Before his real estate career, Mr. Merrill was an NFL Player for eight seasons on the Green Bay Packers and New York Giants.

Please call or email me to discuss your appraisal needs. I look forward to speaking with you.